Homeless charity not letting anyone feel isolated during COVID 19

I hope that reading this you are in good health and finding your way through this pandemic. I have never written so many emails with the words “take care” as a sign off. It’s a sign of these most awful times that we can genuinely say that we hope our society should emerge stronger and more resilient than before, but equally the toll of what we have experienced is yet to be fully understood.

We are also currently seeing signs of remarkable acts of human kindness. We should not forget our Thursday evening applause, the efforts to provide meals and support for frontline workers. In more recent events where monies being raised going towards the call to extend school meals throughout the summer. All these efforts are truly inspiring.

I have been fortunate enough to have been able to help a homeless charity. Whilst I often feel that others could probably do a far better job than me, I would like to share my first experience of walking into this charity nearly 13 years ago.

First of all it wasn’t raining and was actually quite warm. At some point in my future this would become relevant to understanding the needs of a homeless charity! I was in attendance at a meeting that was trying to relocate a homeless charity from a not fit for purpose building into a new facility (the irony is not lost on me!). I walked in without any genuine idea of what the world of homeless looked like and I was duly introduced to the trustees. They were all busy behind the counter of a former scout hut, giving donated food to those who were most in need. I considered myself reasonably compassionate so I asked the usual rather sympathetic questions like “How many people do you have as members?” and “Where does everyone come from?”. Truth was that I was completely out of my comfort zone and whilst trying to look concerned I was probably unsure as to what I could do for them.

Now most of my life I think had probably been on the Billy Connolly side of life when it comes to matters like this. The homeless guy in the street should not be condemned for having a smoke as that’s probably all he’s got. Give him a break for f*** sake said the Big Yin. It was at this point a guy pushed (slightly) passed our party and went to get some food from the counter. He got the food and went on his way. I am not sure whether I was being taught a lesson, I am not that philosophical, but my immediate thought was to stop the guy and suggest he say thank you… and then it hit me. The trustees didn’t want thanks they were doing it just to help someone. So that was my starting point at the Wellspring, it really isn’t difficult. Just help. I realised that I wanted to be more like them and less like me (ok – that is probably a bit harsh) but you get my drift. I’m still trying and will continue to do so.

I suppose the point of all this is that we can all help each other. Some call it collaboration, some call it partnerships but I would hope that the next time we have someone fighting the cause for free school meals we don’t need to debate we can just say thank you on behalf of whoever and just remember how good Thursdays felt.

I was visiting a charity called the Wellspring in Stockport. I was there because I was asked to look at how they could relocate from their current home and into a purpose built new building to allow them to expand their service. It’s fair to say we delivered the building and I stayed on as a volunteer, then Chair and now as a Director. 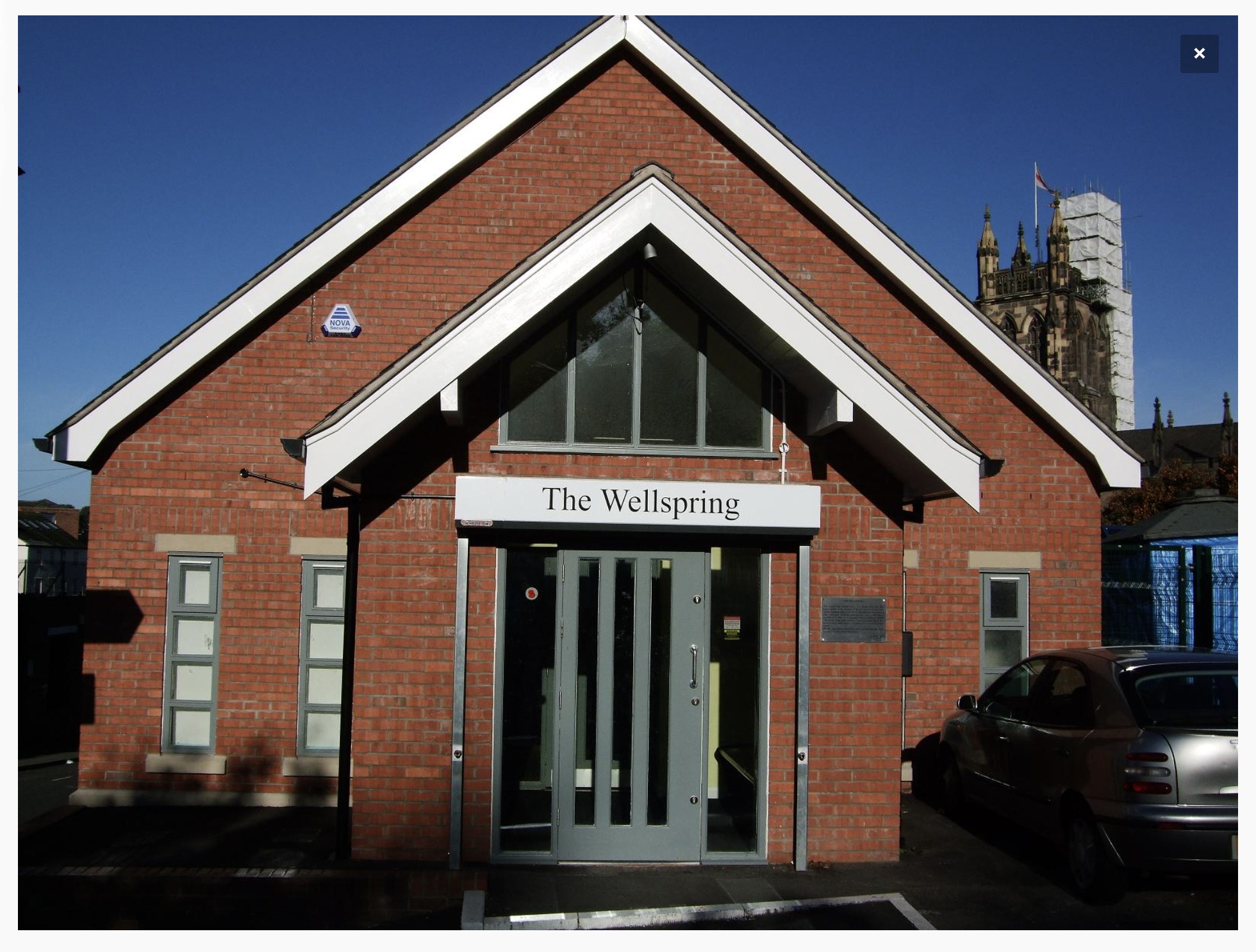 The building is now 10 years old and has seen nearly half a million meals distributed and has been a centre for changing peoples lives. I would ask anybody who does know the Wellspring please continue your support and those who may be able to help them to have a look at what fantastic work they do, I will leave that one to you.  https://thewellspring.co.uk